This post will help you identify the highest currency in the world based on current valuation as of December 2020.

These valuations are based on the United States Dollar exchange rate and Eurozone Exchange rates against the Euro.

But why is a travel blogger writing about currencies and exchange rates? Two reasons.

Number One. Because I find it interesting and want to understand the value of money better.

Number Two. Because it impacts how much things cost when we travel. The stronger the currency in the countries you visit, the more expensive things will be.

Of course there are many other considerations when budgeting a trip, but it is important to be aware of the currency value of the country you are visiting.

According to the United Nations, there are a total of 180 currencies in the world.

Currently, the highest currency is the world is the Kuwaiti Dinar (KWD). One KWD is valued at $3.28 USD.

Below, I will identify the top 10 Highest Currencies in the World as of December 2020.

Highest Currency in the World

Disclosure: I am not a financial analyst, stock trader, currency expert, currency trader, or anything else related to money and currency. I am not giving financial advice and this article is for informational purposes only.

The information for this article was obtained through my own research and verifying currency exchange rates at XE.

Before you take a trip, make an investment, or make any other decisions related to foreign currency, you are encouraged to do your own research and confirm current exchange rates at the time you are traveling.

The Swiss Franc (CHF) is the ninth highest valued currency in the world. The CHF is the official currency of Switzerland.

The Gibraltar Pound (GIP) is the sixth highest currency in the world. The GIP is the official currency of Gibraltar.

The British Pound Sterling (GBP) is the fifth highest currency in the world. The GBP is the official currency of the United Kingdom.

If you’re planning on traveling to the UK, or London in particular, hotels can be extremely expensive. Be sure to look for deals ahead of time if you’re trying to stick to a budget.

The Jordanian Dinar (JOD) is the fourth highest currency in the world. The JOD is the official currency of Jordan.

The Omani Rial (OMR) is the third highest currency in the world. The OMR is the official currency of Oman.

The Kuwaiti Dinar (KWD) holds the highest currency value in the world. The Dinar is the official currency of Kuwait.

Top 100 Highest Currency in the World

This partial list is current as of December 28, 2020. Be advised that currency rates fluctuate frequently so you should always check for yourself as well.

I’ve used XE for current foreign exchange rates. (This list is in the process of being updated.)

I hope you’ve found this post about the strongest currencies in the world useful in planning your future travels. Thank you for reading. 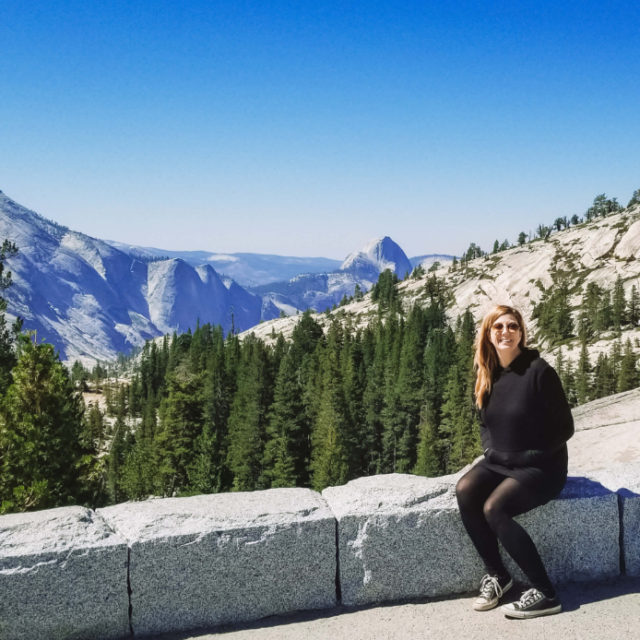 My Biggest and Best Goals for 2021

Happy 2021 everybody, we made it! Like so many of you, I love to make New Year’s Resolutions and have been excited to set goals …
Read More 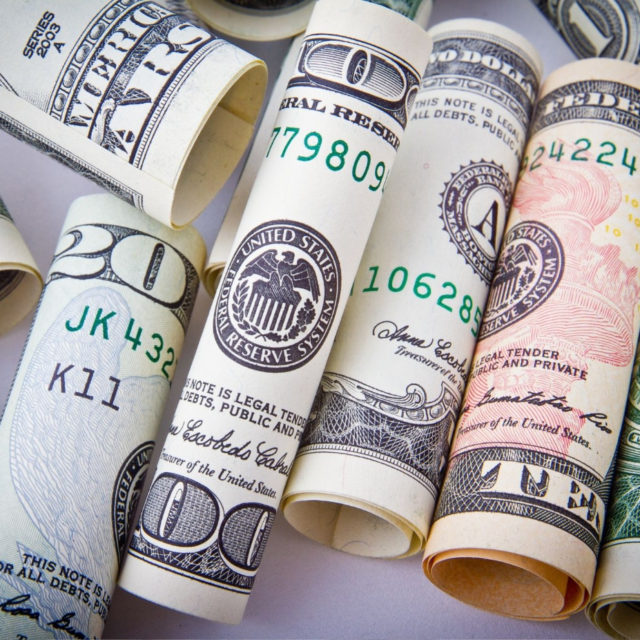 The Highest Currency in the World

Photo by Canva This post will help you identify the highest currency in the world based on current valuation as of December 2020. These valuations are …
Read More 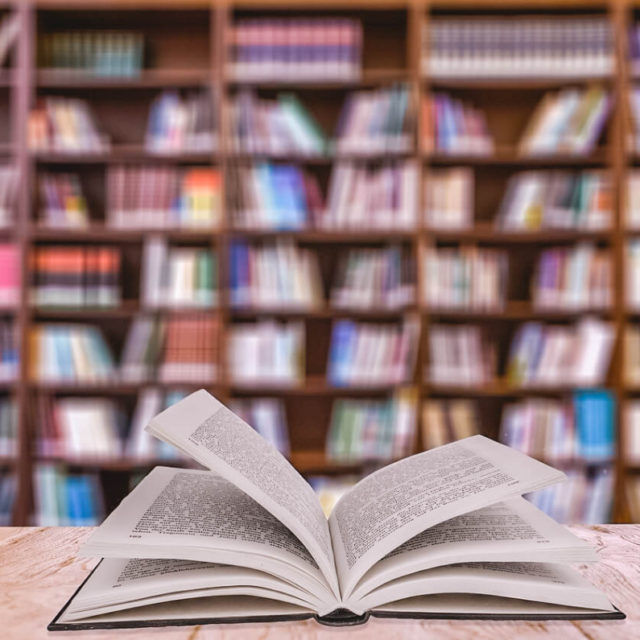 It’s that time of year again. The time when we all start setting goals and New Year’s Resolutions and you’re wondering how to invest in …
Read More

Find the best flight deals by using SkyScanner. This is the search engine I use to compare flights and prices before booking my own trips.

Booking.com
We use cookies to ensure you get the best experience on our website. If you continue to use this site we assume you like cookies.Ok